Melbourne based Stilt Walkers Australia were formed in 2008 and travel Australia and the world with their wondrous and highly interactive stilt and large scale acts. Stilt Walkers Australia takes roving entertainment to the next level with acts such as the magically life like Eesha Elephant and Gemma Giraffe. At Puppet Mayhem they showcase their iridescent and very cheeky Dream Bear. From Kalgoorlie and Rockhampton to Launceston, and as far as Kuwait (2014), Stilt Walkers Australia’s performances deliver moments of joy.

Get your tickets now! BOOK HERE!

“Phenomenal job! You brought a lot of smiles to people!” – Helen Sartinas, City of Darebin, 2019

“Everyone was amazed by Eesha Elephant and the Dream Bear.” – Chantelle French, Waratah-Wynyard Council, 2017

“Eesha Elephant was definitely the highlight of the day!” – Vera Hu, City of Greater Dandenong, 2017

“Thanks to your awesome, talented performers for making our night a huge success. Once again they stole the show! They are just BRILLIANT!.” – Pam Anderson, Maffra Business Trading Association, 2016

“Your costumes are sensational and your interactions with everyone was very engaging and a lot of fun.” – Paula Creek, Functioning Together Event Planning, 2016

“I had heard you guys were fantastic and it was great to see you in action, you did not disappoint!” – Bernadette Constable, Springthorpe Country Club, 2016

“A theatre company with innovation and passion, Stilt Walkers Australia are the go!” – Petti McInnes, City of Kingston, 2016 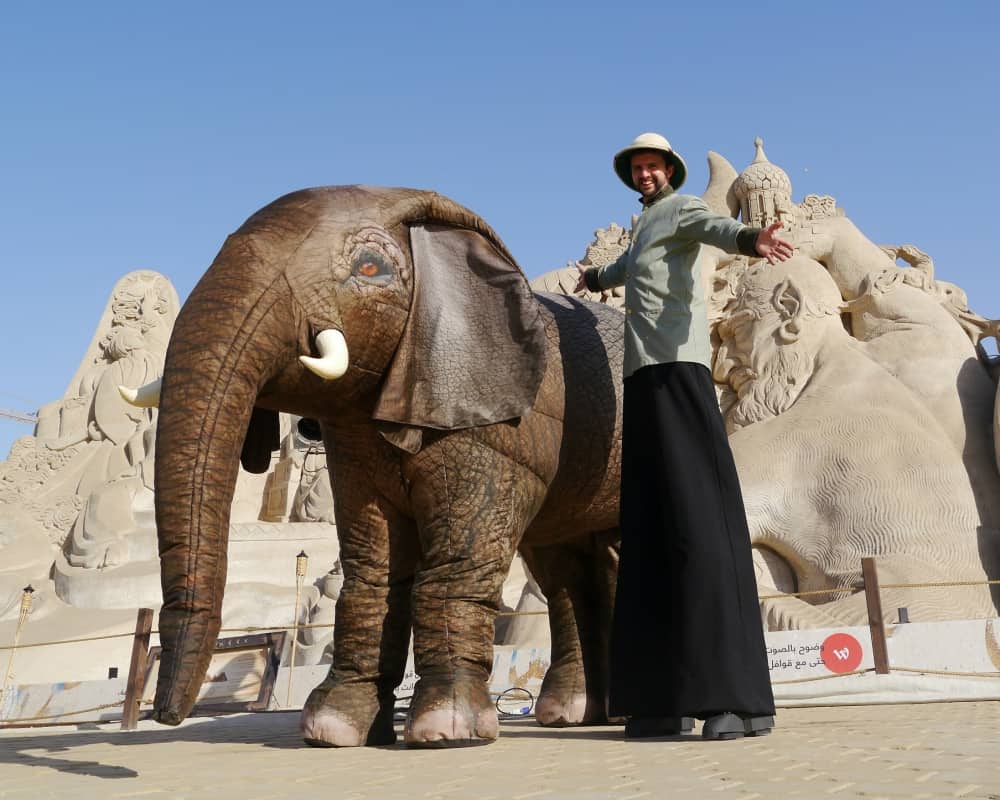